Essentially if you want to create a diagram, you can make it in OmniGraffle. It has stencils for brainstorming, UML, AWS diagrams, site mapping, almost any kind of diagram and that is amazing. Cloud Computing has shifted the focus more than ever to architecture of an application. In order to get the maximum benefit of on-demand infrastructure, it is important to invest time in your architectures. A diagram is worth a thousand words. An architecture diagram is probably worth a million to architects and developers. I use omnigraffle. They have 3d stencils you can import. If i didn't have omnigraffle i'd look into lucidchart, draw.io, or cloudcraft. View entire discussion ( 23 comments) More posts from the aws community. A collection of free-forever stencils for OmniGraffle with creative commons licenses. Share your own and bookmark your favorites. 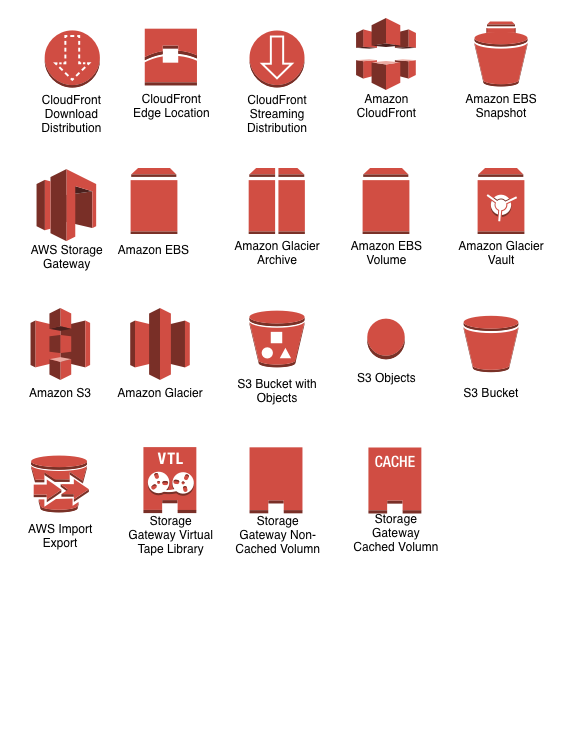 Before I post the new stencil, let me just show you how it came to be (I needed to do something, which required me to do something else, which in turn caused me to need to create this): Anyway, here’s the stencil. It’s version .1 so don’t make fun: AWS.gstencil. To install the stencil, download, extract from the zip and then open. When prompted, click on Move to move it to the Stencils directory. Reopen OmniGraffle and create a new object. Under the list of stencils, select AWS and you’ll see the objects on the right to drag into your doc. Good luck writing/documenting/flowcharting!