While there was nowhere to go but down, at least in terms of chart positions, the singer, dancer, and occasional rapper was only getting started. Within a few years, Brown became one of the biggest active pop stars with Chris Brown (2005) and Exclusive (2007), multi-platinum albums that produced five more Top Ten singles, including 'Kiss Kiss' and 'Forever.' As a featured artist or duettist, he added to the count with hits such as 'No Air,' a ballad with Jordin Sparks. By the end of the decade, Brown underwent a stylistic makeover during which his forebears shifted to the likes of Jodeci, R. Kelly, and 2Pac. This, and a more drastic change in public image, did little to slow his commercial momentum. His streak of Top Ten albums was sustained with releases such as Graffiti (2009), the Grammy-winning F.A.M.E. (2011), and Fortune (2012). Brown's artistic scope has since continued to widen with Heartbreak on a Full Moon (2017) and Indigo (2019), albums as long as epic films, and Slime & B (2020), a mixtape collaboration with Young Thug. tell em what the youngboy GON DO

OK but you Younghans don’t understand, I was shaking my ass on the dance floor in 9th grade to this shit! We were getting dirty at them school dances 

if yo man aint on the floor 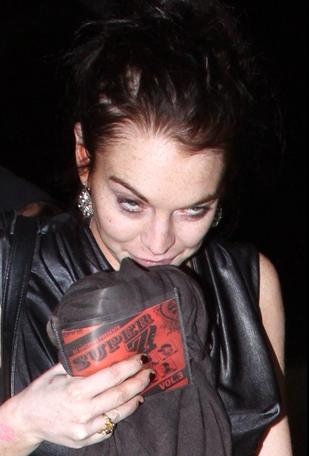 I love you always

still one of my favs😍❤