FIFA 13 is a soccer sim that gives players the ability to chase glory with the favourite teams and build their own line-ups as well as challenge friends in one-on-one games.

It is the 20th edition of the video game franchise that began with FIFA International Soccer back in 1993 and it gives players a realistic feel of the beautiful game on their PC. In the late 2000s, Konami's Pro Evolution Soccer series had secured dominance in the football sim market, but Electronic Arts came back with vengeance when it launched FIFA 11 in the Autumn of 2010 and FIFA 13 continues to use that game's blueprint, but with a host of added features and tweaks. 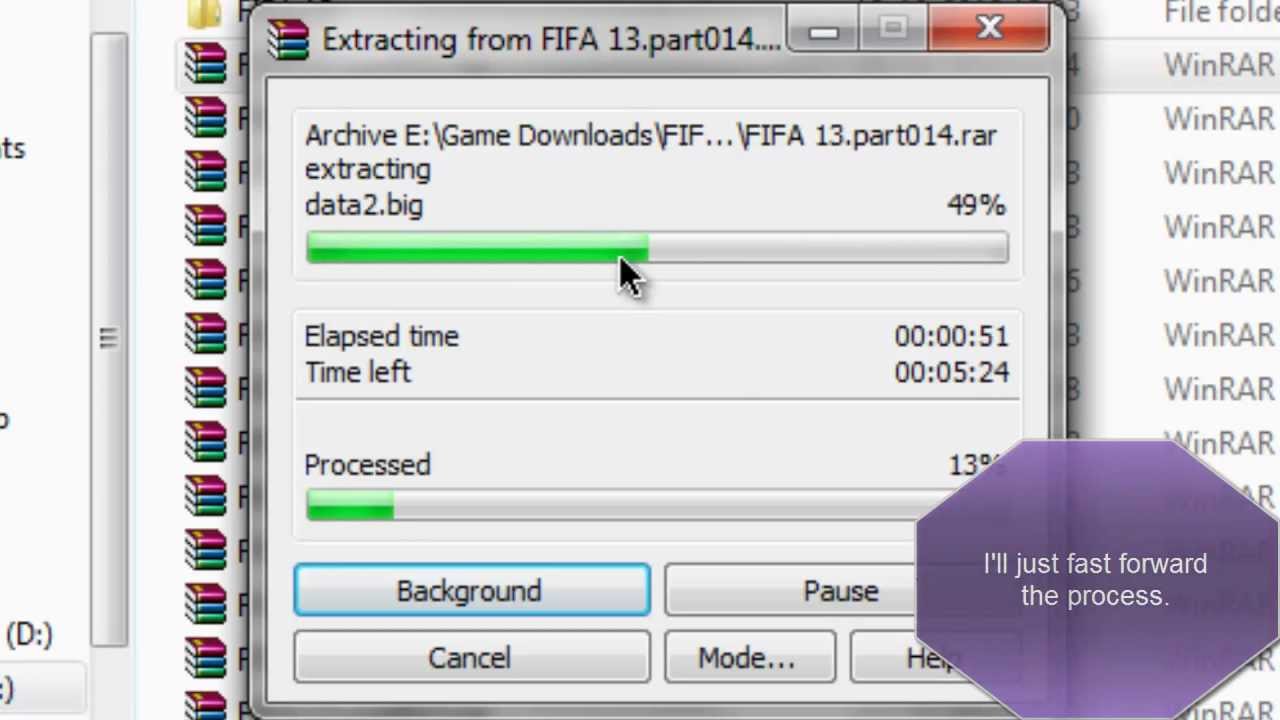 A key improvement of FIFA 13 on the previous year's version is better 3D modelling. The game has licenses with all the world's leading clubs and features realistic looking kits as well as players have been designed to look exactly like them in real life.

In-game capabilities have also been given an overall score, with first touch control being a very welcome addition. This changes the way in which players control the ball, taking into account their abilities and attributes. Previously, ball control was done automatically, giving average of players a first touch which matched the likes of Cristiano Ronaldo and Lionel Messi, but now gamers will have to pick their passes in a more careful and realistic way as slip ups could lead to the opposition getting a scoring opportunity.

Like with tactical defending in FIFA 12, the change may irritate some gamers but it really is just a matter of practice. 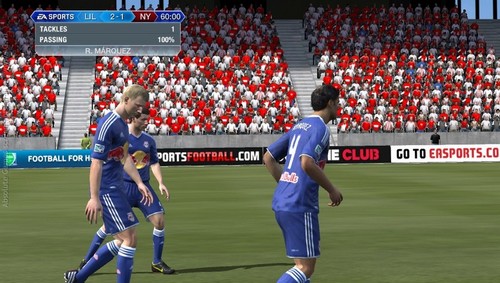 Beating defenders while dribbling has also been made more technical. Whereas a simple directional change was enough to get past players in previous versions, now more complex moves are needed.

Collisions between players are now realistic and this can be used to your advantage as you can jostle attackers out of the way while defending and shield the ball more easily when in possession.

One of the big problems with both FIFA 11 and FIFA 12 was that your attackers could get crowded out when getting close to the opposition's penalty box. You really had to work the space and have a grasp of where your other players would automatically be placed. 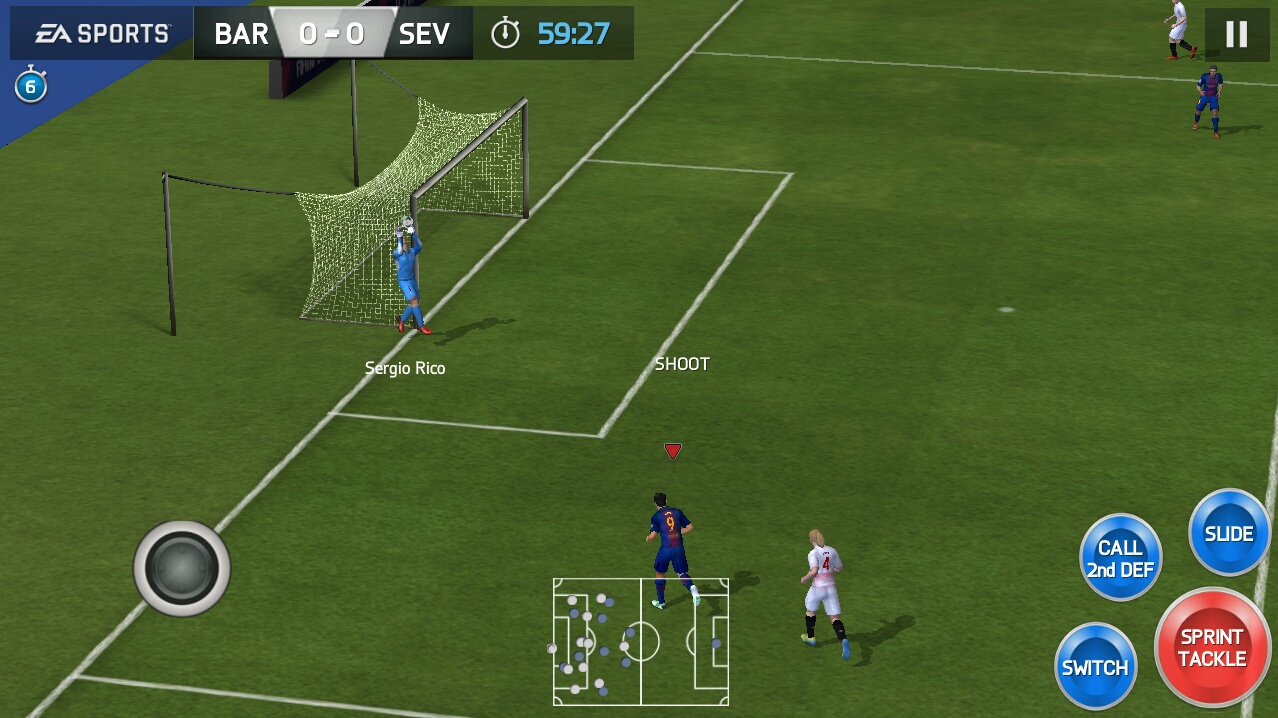 Now attacking AI means players have greater independent movement and react better to what is happening in the game. Some are even better at timing their runs, meaning there is less change of being caught offside.

Free kicks have also been improved as you now have a range of set piece options, including being able to place a trio of players close to the ball so that the opposition does not know which one is going to take the kick. 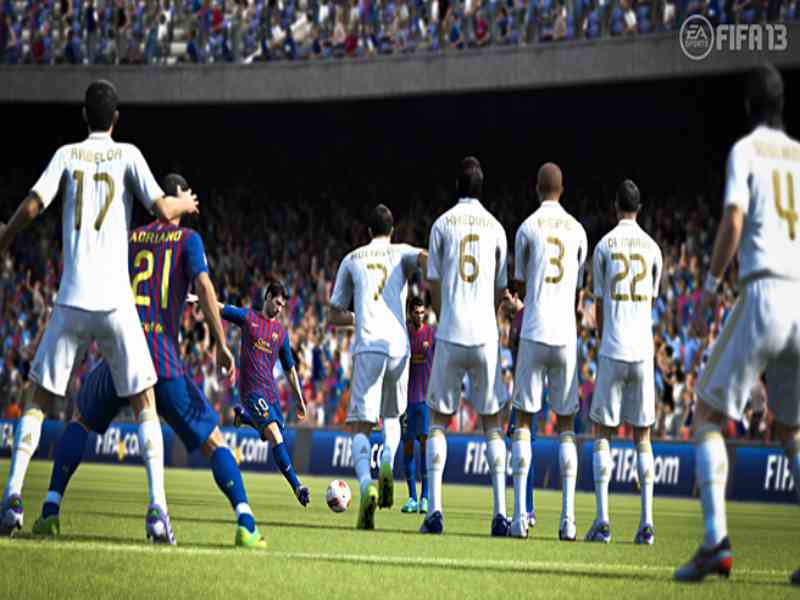 While FIFA 13 promises hours of fun, it sadly isn't without its problems. One of the major issues PC users have encountered is that the game can freeze or fail to start on occasion.

This does not affect everyone so don't let this put you off, but it is an extremely frustrating thing to encounter.

Some users have also encountered players being missing during a game. Their cursor is still there and they can still make a pass, but the player themselves is completely invisible. 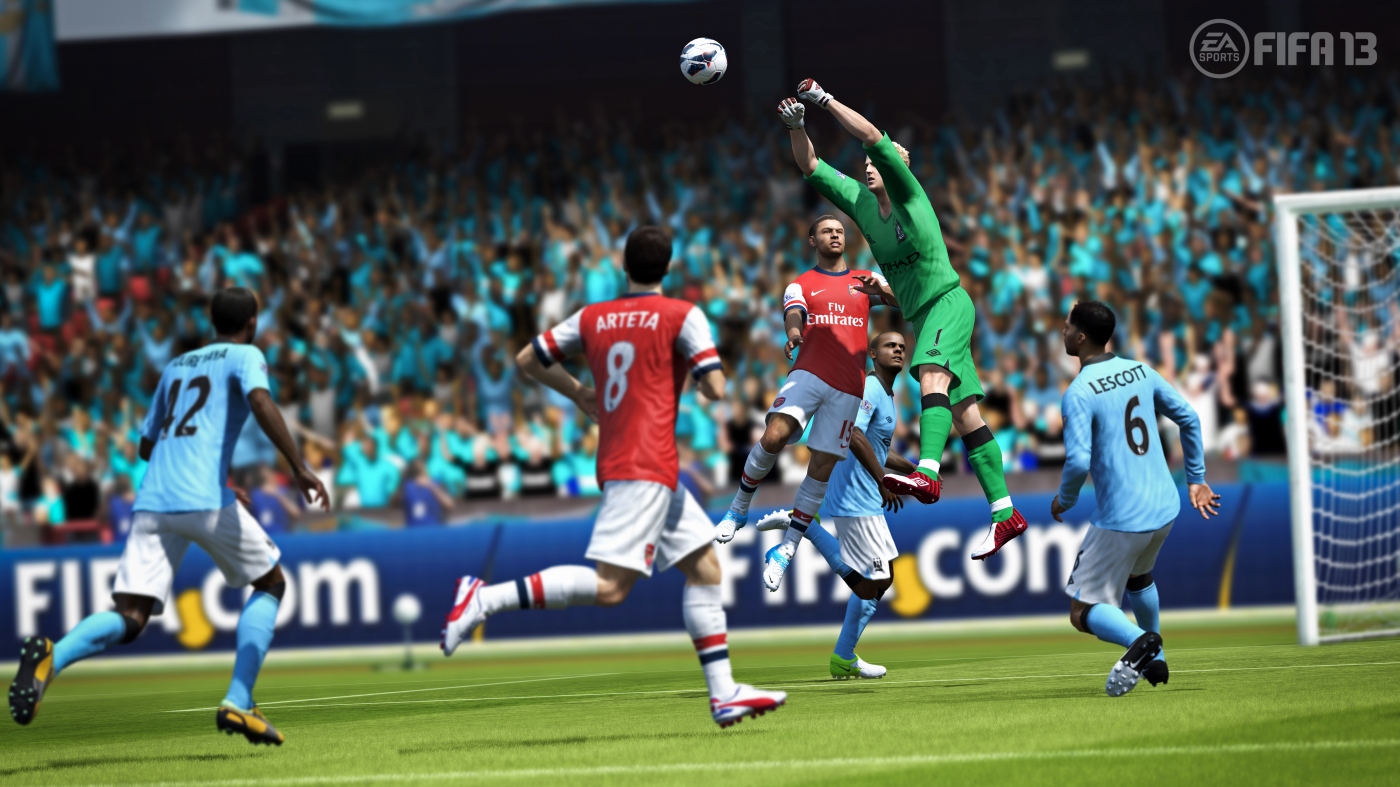