A lot of people are asking for more cheats, tricks and strategy hints on Flash Element TD, the very popular tower defense free online game. Previously we provided some cheats, hints and strategy (and even an alleged hack) in our review of Flash Element TD (follow link to get there). Now we have found or developed some more cheats and strategies that you can try to get a lot of success in online Flash Element TD. One guy has a lot of nice graphics too that we have linked to.
Update: You now can play Flash Element TD via the remote version here at Just Online Games, featuring big bandwidth and convenience! Follow the preceding link.
We don't think these really are cheats, as they are not cheat codes for Flash Element TD (yet). Rather they are more strategy hints that can be followed to the higher levels of Flash element TD, although some cheats are in there to be found by doing the strategies noted.
You can play this game and discover the tricks and cheats to win with some practice. The tips we provide here can help you accelerate that Flash Element TD skill learning.
Here are some of the best cheats for Flash Element TD discovered so far:

Here's one cheat / strategy we like - Using Arrow towers at the beginning and upgrade them. 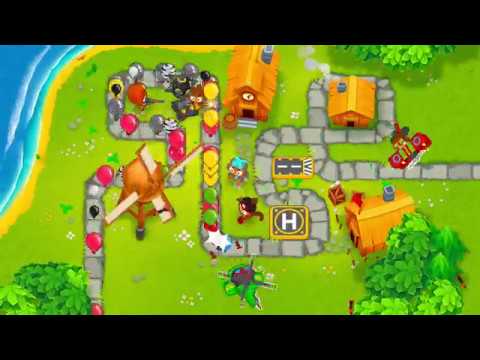 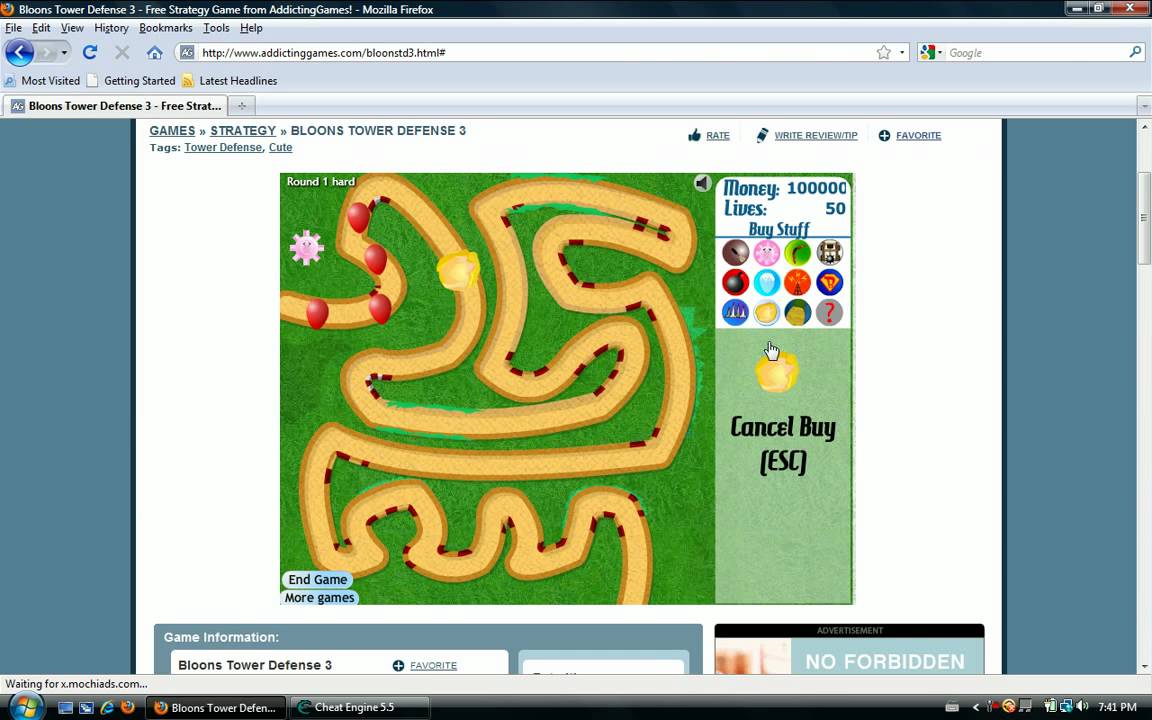 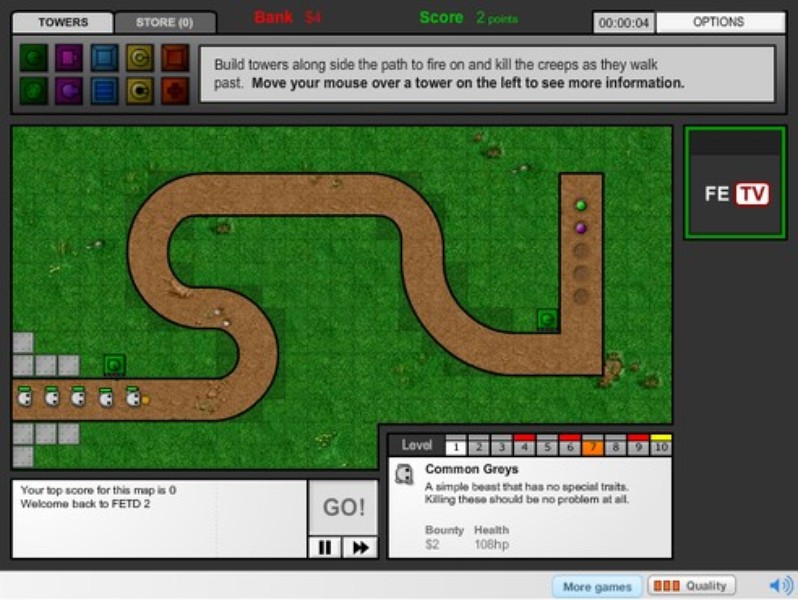 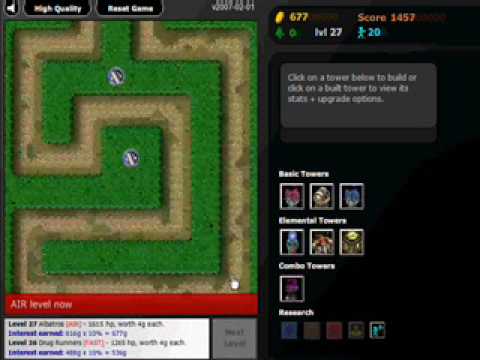 One cheat or strategy we like is the Build Money fast trick for defeating Flash Element TD. That way you can buy lives with gold whenever you need them and effectively double the size of the maze by if necessary allowing the baddies creeps to go through twice. One way of doing this is nicely laid out at diy Nation blog. An adaptation of this build money Flash Element TD strategy is: