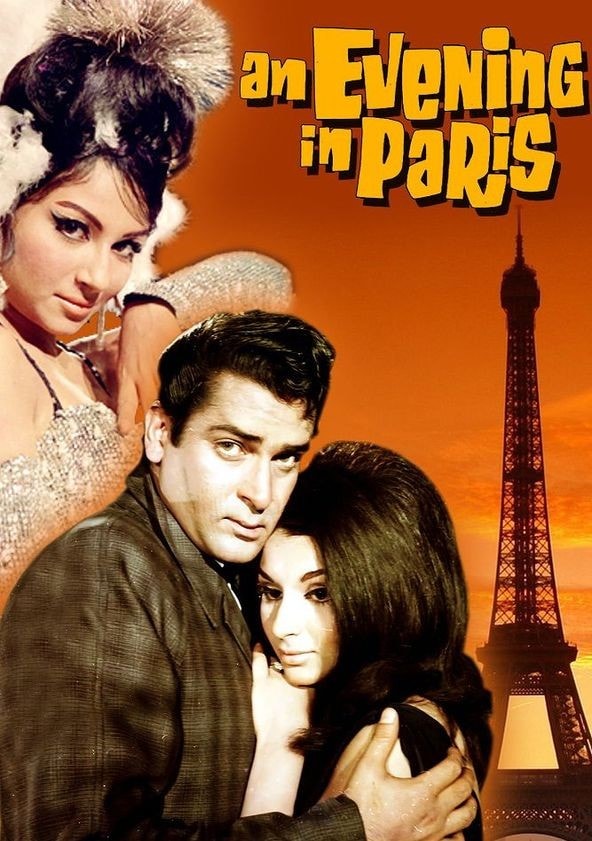 Hare Kaanch Ki Choodiyaanwas one of the most popular telefilm, aired on DD Metro 9 Gold‘s Golden Hours under Directors Cut Section. The storyline of telefilms revolves around two brothers and a girl. Elder brother was an Army man (Played by Mukul Dev) and the younger brother was a college student, loving a girl in his college.

Elder brother comes to his home in vacation and decided to meet that girl, for whom his brother is wasting his time. After seeing the girl, elder brother too fell in love with her, and elder brother and girl started liking and loving each other.

After some days, army called back elder brother into war and news comes that he is died. Girl was pregnant that time, and she decided to abort the baby. At that time the younger brother comes to her and asked – this is last souvenir of my brother. Don’t do that. Then He decided to marry her. But at the wedding night of them, the injured army man came back at house. The ending of telefilm was too much emotional, and that’s the reason “why people are still searching for it from last 15 years.” After success of the telefilm, producer decided to make a serial on same title – “Hare Kkanch Ki Chudiyaan” which was aired on Sahara One.
Other Popular DD Metro 9 Gold's TV Serials: 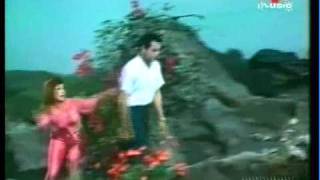 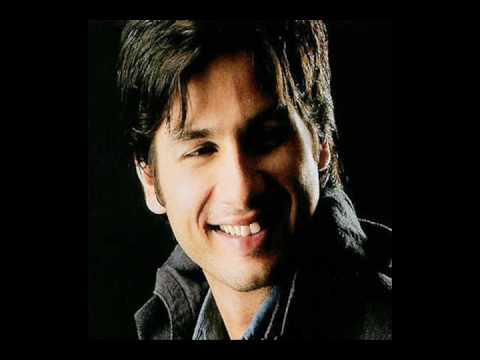 The story revolves around a young medical student Mohini (Naina Sahu), whose life changes radically when she becomes pregnant. Shunned by society and friends the film focuses on her determination to face society as an unwed mother.

Mohini (Naina Sahu) is a medical student, and lives at home with her father Kishenlal Saxena (Nazir Hussain), a college Professor, and her ailing mother. Her neighbours are Bipin (Shiv Kumar) and his parents. Bipin and his friends have just returned to their town from Bombay after completing their studies. One of Bipin's friends, Ravi Mehra (Biswajeet), is the son of a wealthy businessman, Amarchand Mehra (Sapru). Ravi and Mohini meet and fall in love. Bipin also loves Mohini but has never expressed his feelings. When Ravi leaves to go abroad for further studies, he promises he will get green bangles for her, as a symbol of marriage. However, soon after he leaves, Mohini is told by their family doctor that she is pregnant. Vilified and expelled from college, her father is her only support especially since her mother dies soon after hearing the news.

Ravi's father is against Mohini and Ravi's marriage, and he creates situations where Ravi is unable to return to India for another year and a half. Mehra also insults the Professor and his daughter when they come to inform him of Mohini's pregnancy. Bipin comes forward and offers to marry Mohini, but she refuses saying she will wait for Ravi. However, instead of returning home as planned, Ravi goes to the US with his father. An angry Mohini refuses to acknowledge his letters, intending to face the situation alone. Bipin's mother Maya (Lalita Pawar), is at first horrified but soon comes round when her husband (S. N. Bannerjee) talks to her about Mohini's predicament. Maya then starts helping Mohini, first with her pregnancy and then in taking care of the infant. With Maya's acceptance, the other town people also start accepting Mohini. Ravi returns from the US, but his father creates further misunderstanding when he lies to him about Mohini giving birth to Bipin's child. Ravi's father arranges his marriage with his associate's daughter, Pushpa (Helen), who is keen to marry Ravi. During the marriage procession Ravi meets up with his child and Mohini. They clear up their misunderstandings created by his father, and preparations for Ravi and Mohini's wedding begin with the blessings Ravi's mother.

Two of the popular songs were 'Baj Uthengi Hare Kaanch Ki Chooriyan' sung by Asha Bhosle, and 'Panchhi Re' sung by Mohammed Rafi and Asha Bhosle. The music composers were Shankar Jaikishan and the lyricists were Hasrat Jaipuri and Shailendra. The other singer in the film was Sharda, a Shankar protégé, who sang three of the six songs.[7]