Expansion packs should be approached with extreme caution. With a few notable exceptions, they're hastily cobbled together while the full game is still in the charts and offer nothing but a few more pounds in the publisher's pockets. Desert Siege is not just a notable exception, it's downright exceptional. Despite being shorter (eight missions instead of the original 15), it is a richer, more rewarding experience than Ghost Recon ever was. And, unless you've forgotten, Ghost Recon was absolutely brilliant.You might not think that transplanting the action from the drizzly forests of Russia to the desert borders of Ethiopia would be that much of an improvement, but the arid, camel-coloured environment is actually much better suited to both GR's graphics engine and its gameplay.

Two of my main criticisms of Ghost Recon were the levels of fogging and the fact that you spent too much time shooting at dots in the landscape. Both flaws have been dealt with. The fogging in Desert Siege is almost unnoticeable, presumably because there are far fewer trees to render, and you often get to see the face of your enemy before it's replaced by a fistful of bullets. The graphics are crisper and more detailed, and the varied topography means that the miles of desert never get boring.

But what really sets it apart from Ghost Recon is the extraordinary level design, balanced to perfection to provide a massive challenge that keeps you engrossed every step of the way and lets you approach each objective using different tactics. While GR's levels looked and felt like arranged polygons in a computer game, Desert Siege's suck you in so deep you forget you're playing a game at all. 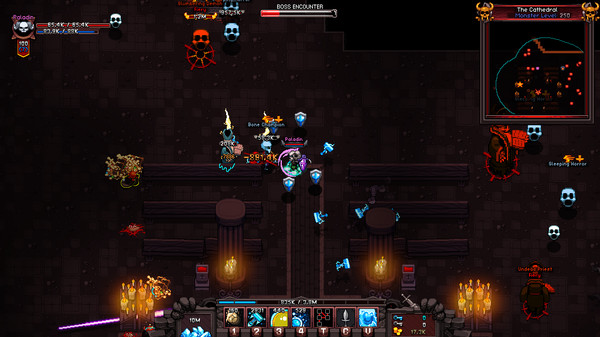 Who Cares About The Politics? This feeling is reinforced by the massively improved enemy Al, (although your own team is still prone to getting shot if left alone) which has been fine-tuned to make them slightly more fallible when shooting but much more intelligent in their movements. They're also much more likely to throw grenades at you when you take cover. And when you see a pineapple land under your feet you know for sure you're six feet under. The lack of trees and fogging also means you don't get shot from out of nowhere like you did in Ghost Recon every few minutes. It makes for a slightly less tense experience, but it's every bit as atmospheric and much more fun. Because of this, all the great things that were already there (the excellent command interface, the RPG elements, the unlocking of specialist soldiers, the detailed character models) seem even greater. It's not very often that we recommend an add-on pack as an essential purchase, but it's not every day we get one like Desert Siege.