bought on 22nd April 2011, the fourth hunting
This bicycle is comfortable to ride on. The steer shape is suitable for racing, and create a cozy hand grip on riding. The saddle is also as a shock breaker, that reduce bumping effects. The created comfortable has named this bicycle as a ladies Humber sport bicycle. 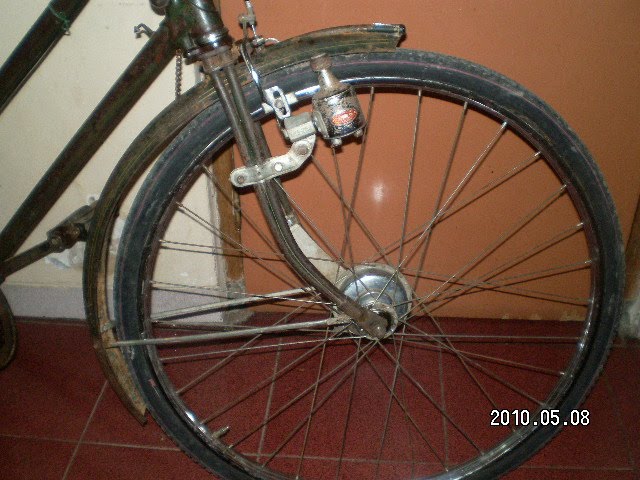 This was the first bicycle that me and my husband bought in our fifth bicycle hunting. I am interested on its steer, that is different from my other bicycles. So, I was thinking to give me a try to ride on it. But, in order to do so, i should buy it first. I just realized that its fork is different. My Gosh, it is humber. All in complete, except for its emblem. 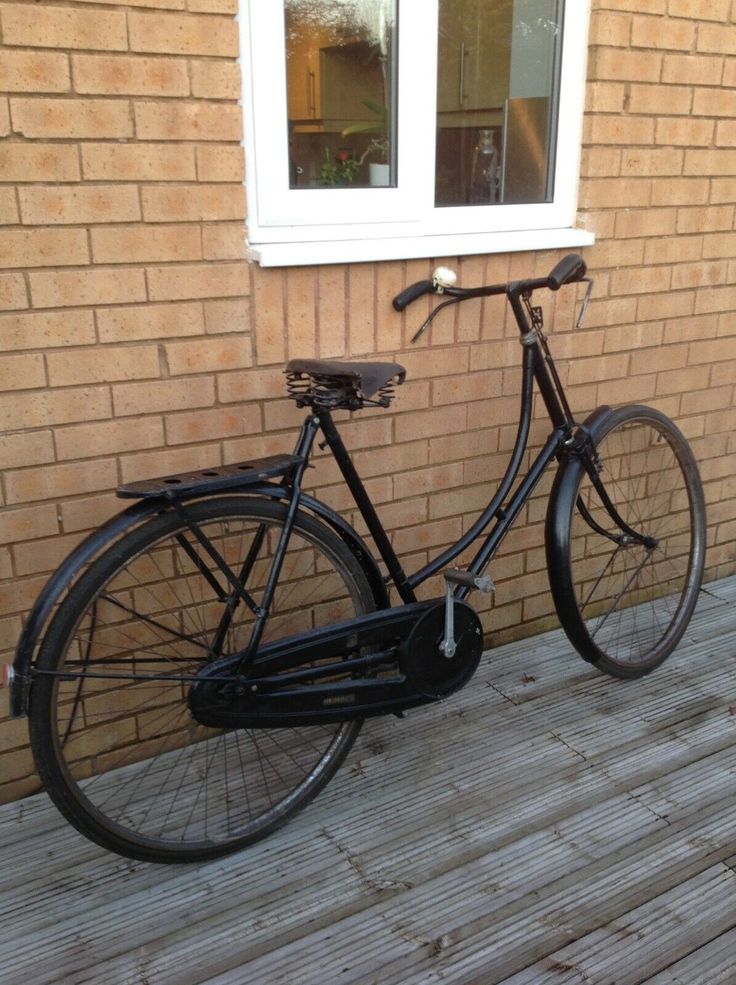