Disclaimer: All mixtapes on this site are for promotional use only. We do not sell mixtapes. We do not claim any special rights to any mixtape. If you have a copyrighted mixtape on our site that you wish to take down, please contact us.

First Invasion is the debut EP by South Korean boy band Infinite. It was released on June 9, 2010.[1] They promoted the main single of the EP 'Come Back Again' and followed with 'She's Back'. 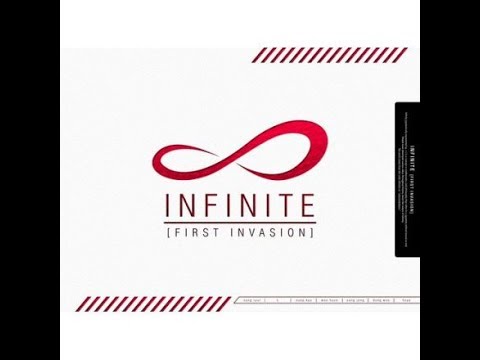