The Bucket List is a 2007 Americanbuddycomedy-dramafilm directed and produced by Rob Reiner, written by Justin Zackham, and starring Jack Nicholson and Morgan Freeman.[2] The main plot follows two terminally ill men on their road trip with a wish list of things to do before they 'kick the bucket'.

The film premiered on December 15, 2007 in Hollywood and opened in limited release in the United States on December 25, 2007, by Warner Bros. The film then had a wide release on January 11, 2008. Despite receiving mixed reviews from critics, the film was chosen by National Board of Review as one of the top ten films of 2007 and was a box office success, grossing $175 million worldwide. 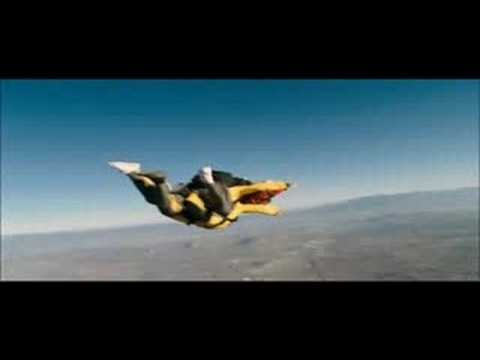 Two elderly men, blue-collar mechanic Carter Chambers (Morgan Freeman) and billionaire health care magnate Edward Cole (Jack Nicholson) meet for the first time in a hospital that Cole just bought after both have been diagnosed with terminal lung cancer. Cole wants a private room, but his own public statements, which state that in his hospitals, all rooms are double-occupancy for cost-efficiency, get in the way.

Carter is a gifted amateur historian and family man who wanted to become a history professor in his youth but never rose above his status as a mechanic. Cole is a four-time divorced health care tycoon and cultured loner who enjoys tormenting his personal valet/servant, Thomas (Sean Hayes) —who later reveals his name is actually Matthew. Cole enjoys drinking kopi luwak, one of the most expensive coffees in the world.

During their time on the ward, Carter and Cole manage to find common ground. For fun, Carter earlier had begun writing a 'bucket list,' a list of activities to do before he 'kicks the bucket.' After hearing he has less than a year to live, Carter dejectedly discards his list. Cole finds it the next morning and urges Carter to do everything on the list while also offering to finance the travel expenses for both of them. Carter agrees and, despite the protests of his wife, Virginia (Beverly Todd), the two patients begin their globetrotting last vacation. They go skydiving, drive Shelby Mustangs around Auto Club Speedway, fly over the North Pole, eat dinner at Chevre d'or in France, visit and praise the Taj Mahal, ride motorcycles on the Great Wall of China, attend a lion safari in Tanzania, and visit Mount Everest in Nepal.

Atop the Great Pyramid while looking out over the neighboring pyramids of Khafre and Menkaure, they confide mutually about faith and family. Carter reveals that he has long been feeling less in love with his wife. Cole discloses that he is deeply hurt by his estrangement from his only daughter (Jennifer DeFrancisco), who disowned him after he drove away her abusive husband. Later, while in Hong Kong, Cole hires a prostitute to approach Carter, who has never been with any woman but his wife. Carter declines and realizes Cole was behind the woman's attention, whereupon he insists they stop the bucket project and go home.

During the return journey, Carter tries to reunite Cole with Cole's estranged daughter. Considering this a breach of trust, Cole angrily storms off. Carter returns home to his own family for a festive holiday dinner while Cole, feeling alone though amid the company of attractive escorts, breaks down weeping in his luxury high-rise suite. Carter's family reunion turns out to be short-lived: while readying for marital romance, Carter collapses and is rushed to the hospital. The cancer has spread to his brain.

Cole, who is now in a remarkable remission, visits him and they share a few moments. Carter, always a Jeopardy! fan knowledgeable about trivia, reveals how Cole's special Sumatra-grown kopi luwak coffee is fed to and defecated by a jungle cat before being harvested. Cole was unaware that the unique aroma of the gastric juices present after this defecation give the coffee variety its distinctive flavor. Carter then crosses off 'laugh till I cry' from his bucket list and implores Cole to finish the list without him. Carter undergoes surgery but dies on the operating table.

As news of Carter's death is given to his wife and family, Cole attempts to reconcile with his own daughter. She accepts him back into her life and introduces him to the granddaughter (Taylor Ann Thompson) he never knew he had. After greeting the little girl with a kiss on the cheek, Edward thoughtfully crosses 'kiss the most beautiful girl in the world' off his bucket list. Soon after, Cole delivers a eulogy at Carter's funeral, during which he explains that the last three months of Carter's life were, thanks to Carter, the best three months of Cole's own life. Cole crosses 'help a complete stranger for the good' off the list.

An epilogue reveals that Cole lived to age 81, and his ashes were then taken to a peak in the Himalayas by his assistant, Matthew. As Matthew places a Chock full o'Nuts coffee can alongside another can, he crosses off the last item on the bucket list ('witness something truly majestic') and tucks the completed list between the cans. Carter's voiceover narration reveals that the two cans contain their ashes and that Cole would have loved this, because he was 'buried on the mountain —and that was against the law'. 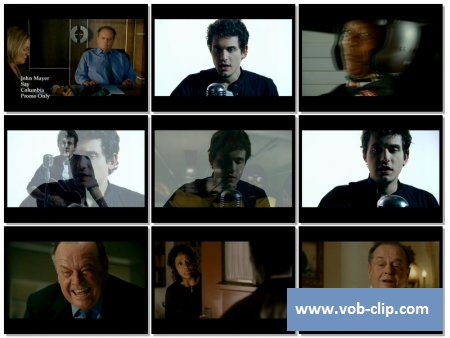 The Bucket List received mixed reviews from critics. On Rotten Tomatoes, the film has a rating of 41%, based on 174 reviews, with an average rating of 5.15/10. The site's critical consensus reads, 'Not even the earnest performances of the two leads can rescue The Bucket List from its schmaltzy script'.[3]Metacritic gave the film a score of 42 out of 100, based on 34 critics, indicating 'mixed or average reviews'.[4] Snehil Sharma of Humari Baat MSME gave 4 stars for the film[5].

Chicago Sun-Times film critic Roger Ebert, who was diagnosed with thyroid cancer in 2002 and whose lower jaw was removed in 2006, criticized the film's portrayal of cancer sufferers, writing in his one-star review that The Bucket List '...thinks dying of cancer is a laff riot followed by a dime-store epiphany.'[6]

Named one of the Top Ten Films of the Year by the National Board of Review.[citation needed]

A score album from Varèse Sarabande was released on January 15, 2008, featuring composer Marc Shaiman's original score for the film as well as a selection of newly recorded themes from Shaiman's previous scoring projects, including City Slickers, Simon Birch, The Addams Family, Mother, North, Sleepless in Seattle, South Park: Bigger Longer & Uncut, Mr. Saturday Night, and Stuart Saves His Family. It also features a rearranged version of the James Bond theme 'Goldfinger' (titled 'Printmaster'), with Shaiman's own voice and lyrics in which he spoofs the industry's habit of tracking music in scenes where they don't belong. 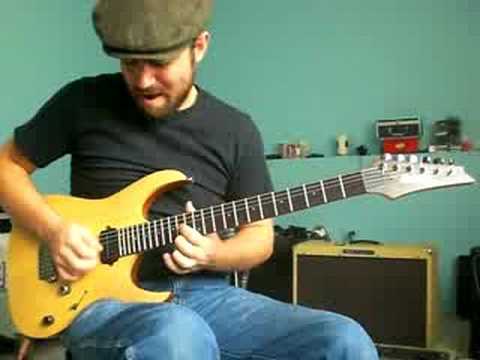 'Say' is a song by John Mayer written for the Rob Reiner film The Bucket List in 2007. It was released as a single on November 20 and is the first commercial single in Mayer's career that was not originally released on one of his albums, but added to the special edition re-release of his album Continuum. In the US, it has become Mayer's highest charting single to date, reaching number twelve on the Billboard Hot 100 in May 2008.[1] The song earned Mayer another Grammy Award for Best Male Pop Vocal Performance, his fourth win on the category.

The music video for 'Say' was directed by music video director Vem. The song is also referred to as 'Say (What You Need to Say)' as this is the main line from the chorus of the song.[2][3][4] The song was also the first 'assignment' song that Mayer had ever written. He notes that when writing the song 'I don't know how much harder it gets than to see a beautiful, bittersweet movie and then have to write a song that matches the tone.'[5] Mayer posted the song on his official blog on November 16.[2]

Chuck Taylor of Billboard called 'Say' a 'lilting, bittersweet ballad' and said that it 'is bound to be another staple for the [AC] format.'[6]In 2009, the song won a Grammy Award for Best Male Pop Vocal Performance at the 51st Grammy Awards. It was also nominated for Best Song Written for a Motion Picture, Television or Other Visual Media.[7]

In the US, 'Say' peaked at number twelve in May 2008[1] on the Billboard Hot 100 chart[8] and number eight on the Hot Digital Songs chart,[9] surpassing his debut single, 'No Such Thing', as his highest-peaking Hot 100 single.[citation needed] It was certified platinum by the RIAA,[10] and has sold over 2 million copies in the US.[11] It also peaked at number seventeen on the Pop 100 chart[12] and number six on the Hot Adult Top 40 Tracks chart.[13]

'Say' debuted on the Australian ARIA Singles Chart at number fifty-six, and climbed to its peak of number forty-seven the following week.[14] On the Canadian Hot 100, it peaked at number twenty-seven.