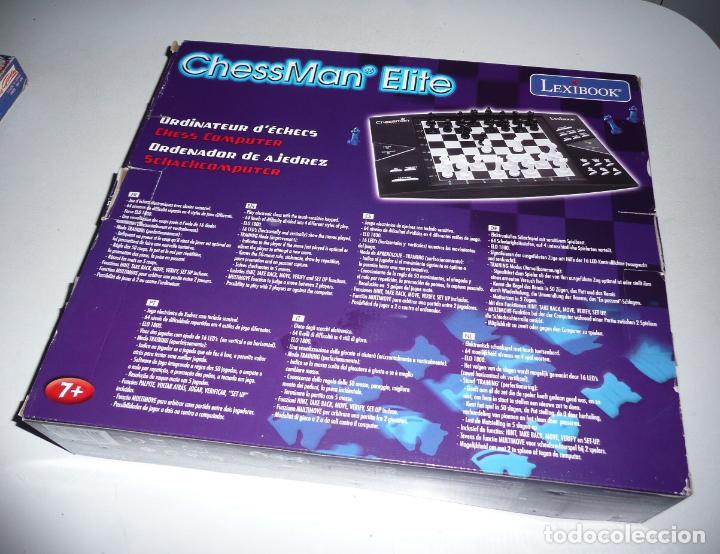 Congratulations on choosing the LEXIBOOK CHESSMAN ELITE CG1300 chess computer especially designed to teach children and beginners the rules of chess and to help them improve their game. 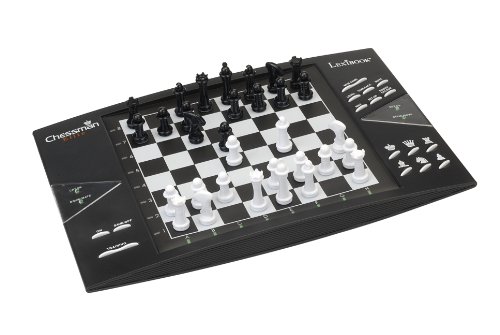