A Brief Guide to Martin Guitar Models and Nomenclature

The 1830s, when C.F. Martin, Senior immigrated to New York City from Germany, was a decade of innovation in guitar making. It was at this time that the acoustic guitar assumed it's modern form. One of the last innovations in this process was the incorporation of a string saddle, separate from the bridge of the guitar. This innovation was notably championed by C.F. Martin in Germany and the United States as well as by Antonio Torres (father of the modern classical guitar) in Spain. 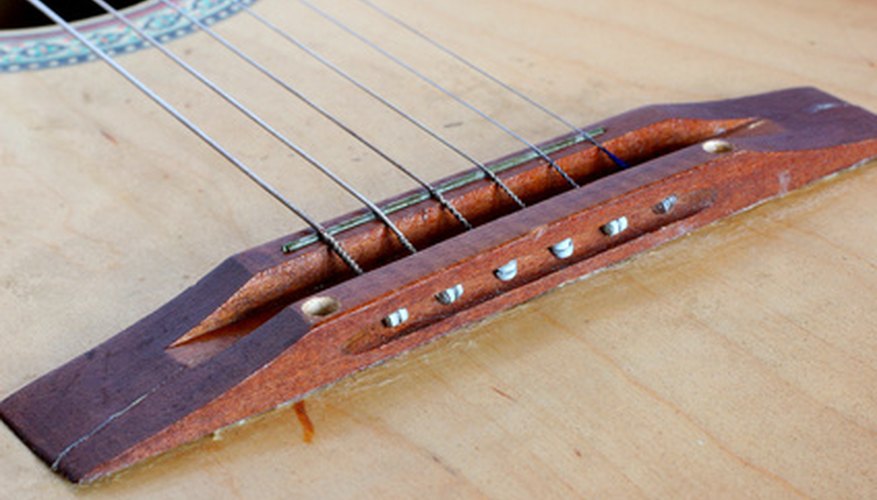 In the Martin system, each model has a name composed of two parts, separated by a dash. The first component in this system designates a size. The second component designates a trim-level or a degree of ornamentation.

In the days of C.F. Martin, Senior, all of the size designations were numbers. The original designations included sizes 1, 2, 2-1/2 and 3. In the Martin system, smaller numbers indicate larger guitars i.e. the largest of C.F. Martin's guitars was the size 1, the smallest was the size 3. The number of sizes was increased in 1854 to include a larger guitar (size 0) and a new smaller guitar (size 5, one of my personal favorites). The product line grew again in 1877 with the introduction of the 00 (larger still than the 0). The 000 was introduced in 1902.

Size designations took a new turn in 1916, when the D size (Dreadnaught) guitars were introduced. The D models originally carried the Ditson brand and were braced differently than other Martin models. It was not until 1931 that the D models entered regular production with a Martin label and X bracing.

The 1920s and 1930s marked the heyday of the arched-top guitar, and Martin produced three sizes over the years. The Martin arched-top sizes are R, C and F (in increasing order of size).

In 1977, Martin introduced the M line in response to customer demand for a flat-top version of the F size arched-top models (which had long been out-of-production by 1977). The M series has recently been re-designated the 0000 series, indicating the similarity of its shape to the earlier 00 and 000 lines.

Two new sizes were introduced in 1980. These were the size 7 and the J series. The size 7 guitars were miniaturized versions of the D models, similar in size to Taylor's 'Baby Taylor' of the late 1990s. The J series incorporates the same top and back of the M series with the depth of the D series, making it the largest guitar that Martin has ever produced as a regular catalog model.

The second component of a Martin model number designates the level of trim (or ornamentation). Here, a higher number generally indicates a fancier and more costly instrument. This table compares four of the most common trim levels, in terms of binding, inlay and materials.

In the case of the styles in this table, it is easy to see a progression in the trim level as the trim designator increases. In the case of most of the 4x designations (41, 42, and 45) the correspondence between trim number and trim level is equally evident.

In the case of some other trim designations, the correspondence is less clear. Style 35 differs from style 28 principally in that the style 35 has a three-piece back; an innovation which Martin admits was initiated as an economy move, though some players claim an enhanced bass response from the three-piece back compared with the two-piece back of the style 28. The J-40 lacks peghead binding which is present on the M-38, although the style 40 guitars feature fancier inlay on the fingerboard than is found on the M-38. The 45 style guitars incorporate Martin's highest level of ornamentation and finest materials, while the 6x styles (62, 64, 65, 68) are notable principally for the use of maple as the material for the back and sides.