A musical romantic movie exploring the journey that ensues when the blue blooded boy Inder, “Who wanted to love no one” crosses paths with Saru, “Whom no one wanted to love”. All their lives they were waiting to meet, but they just didn’t know it . A musical tale of love , longing and loss. Sanam Teri Kasam – A Love story sealed with a Curse. 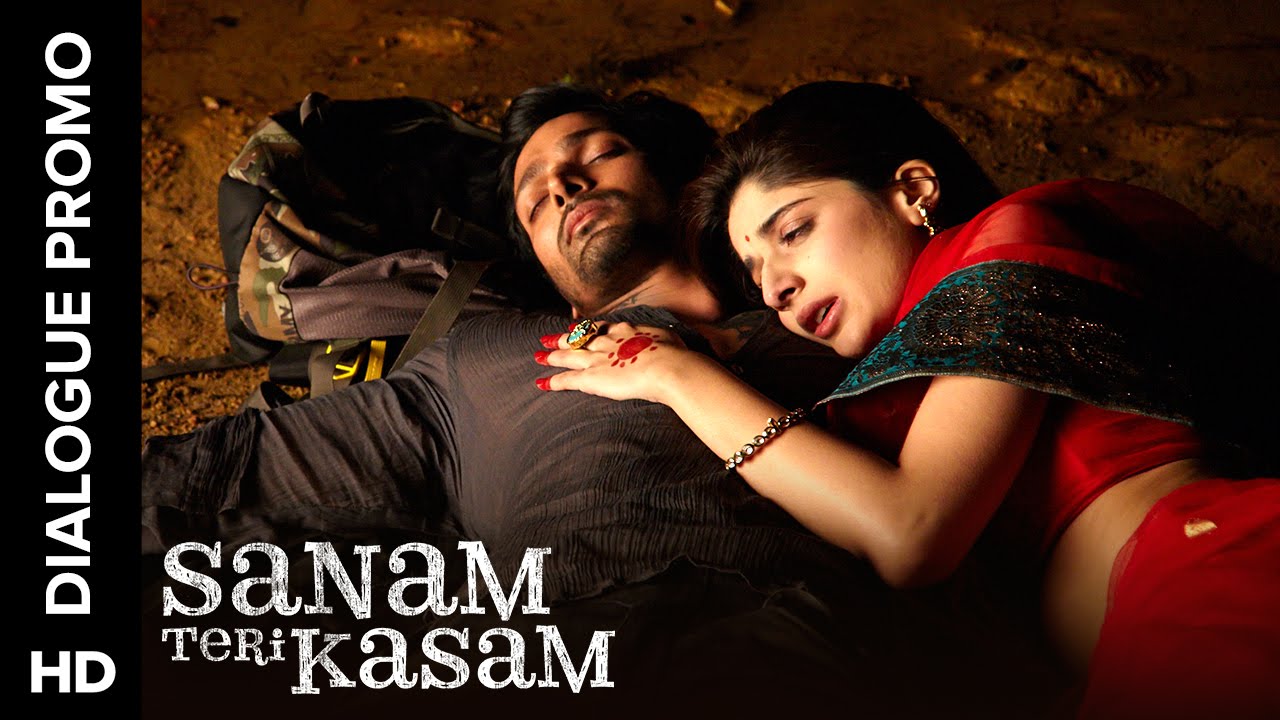 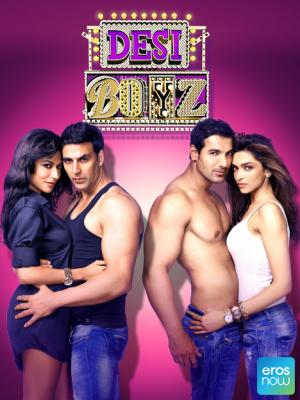