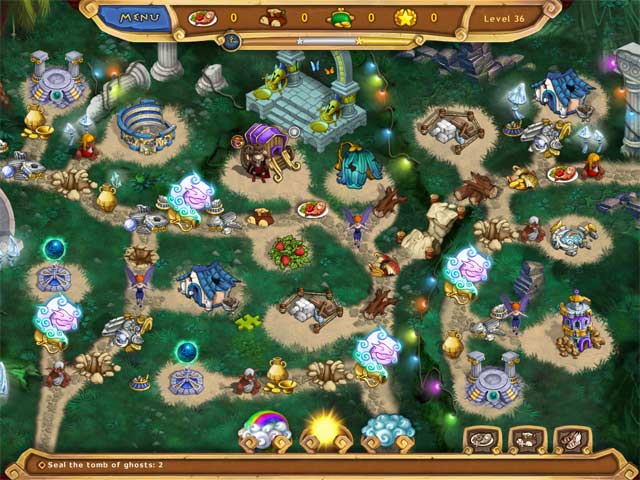 Braavos is one of the Free Citieslocated to the east of Westeros. It is the northern-most, the richest, and arguably the most powerful of the Free Cities. Described as a city of seafarers and master swordsmen, Braavos consists of hundreds of tiny islands connected by stone bridges. Its main landmarks include the Titan of Braavos, the House of Black and White and the city's famed Iron Bank.